We are
CALLE HABANA

It was 2001 and Carlos (Compota) was getting married, a group of musician friends gathered to surprise him at his Wedding and liven it up a little. All of that got a little out of hand and the Party lasted until 6 a.m., hehe. The truth is that we had a great time and no one wanted it to end, so much so that here we are today under the name of Calle Habana.

Olay Deulofeu, a three-course chordophone player and arranger of the band, continued to seek a balance between good taste in music and a blend of catchy songs to give continuity to the project.

Along with Carlos Reyes (Compota), percussionist, and friend, they decided to find a voice that identified with this idea and they found the perfect match in the voice of the singer and composer Javier Barrios who put charisma, grace, and freshness to this inspiring mix. Javier had previously collaborated in several music projects with Olay and Carlos, performing in the major music halls of Barcelona and on several international tours.

Later Zurima Sanz joined the band, an experienced singer and composer that provided the much needed feminine touch and a voice full of energy and feeling, thus defining the true soul of this exceptional musical group for weddings.

Together they form this great group that grows day by day and never fails to impress the dancing public, with the rhythm and flavor of the authentic and undeniable Caribbean roots and the musical flavor of the Mediterranean, advocating for the party and the fun without losing the north of the good taste in music.

For this, they have developed a few wedding packages where you will be able to find a wide variety of music genres that include styles like the Jazz, Bossa Nova, the Bachata and the Merengue, Spanish and International Pop up to the most famous successes of the 80s and 90s. Of course, as good Cubans, the Salsa is a key ingredient in this mix as well as the whole range of Latino music.

The Wedding Music Group Calle Habana is made up by Cuban professional musicians who graduated in the most prestigious music schools in Havana.

They have continued with the idea, since that Wedding afternoon in 2001, and they have made enormous progress always keeping the premise of having fun at each of their concerts.

The orchestra has over 14 years of experience on stage and the extensive individual artistic career of its members with its beginnings in Cuba and consolidated in Barcelona with this enthusiastic project.

HIGHLY TALENTED ARTISTS AT YOUR DISPOSAL

¿Do you want an Unforgettable Wedding?

With our music we help you make your wedding a magnificent event that will stay in the memory of family and friends for times to come. We are a different, energetic and interactive Wedding Band Spain. We make music to dance to, entertain and get people moving. Music that will put you in the spotlight, letting our talent flow among all the guests and making your wedding exactly as you have dreamed of.

Extremely talented musicians, graduated in the most prestigious music schools in Havana, Cuba.

A repertoire with a large number of musical genres and more than 250 songs you will love and that will make you dance like never before.

More than 14 years on stage making all kinds of audiences dance to our music and positive energy.

GET IN TOUCH NOW!

Videos that we love

Find out how we make everyone enjoy the Party! 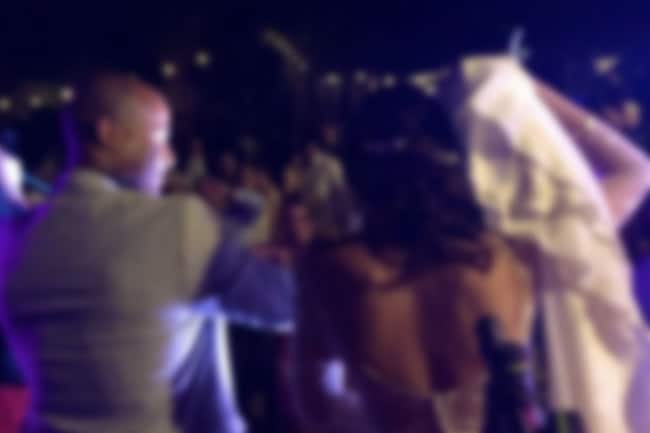 Short videos recorded live from our wedding band in some recent performances. 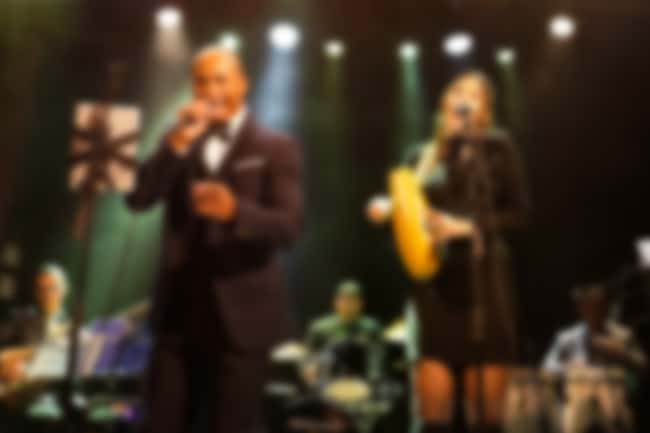 Small demo of our band in 11-piece formation for big events and weddings. 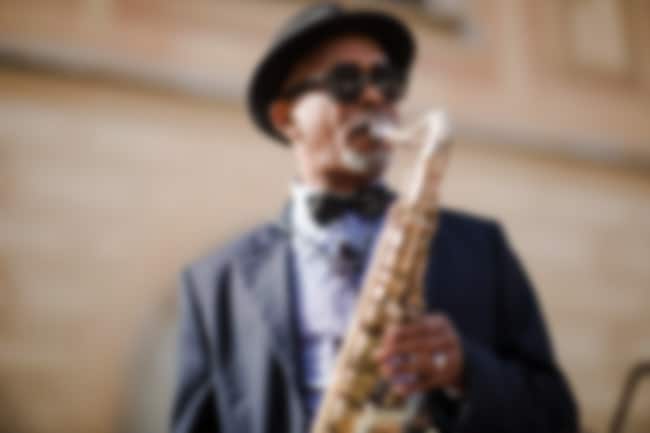 Recorded live performance of our Jazz Trio at a nice cocktail reception at Bell Recó.

Our clients love us!

“The perfect touch of music for any wedding! The feedback from all our guests couldn't be better. The most often repeated: The music at your wedding was incredible! Olay has been, from the very first moment, very helpful and flexible. The band came from Barcelona. I recommend it 100%.”

“It was a total success, we succeded with them, one of the most commented and better valued things of our wedding, Calle Habana are super professional, better than what you can see in the videos, they encouraged and sang fantastically, our guests didn't stop dancing and asked me where we got them from. If I were to get married a thousand times, a thousand times more I would take Calle Habana to liven up our wedding.”

“Five stars? Fifty stars! I got married on one of the hottest days in August, and we had hired the ceremony pack and the band for the dance. It was so hot that during the ceremony the performers were soaked in sweat and they still remained cheerful and saying ‘it’s all good’. Thank you so much to the entire team, and especially Olay, because without you it wouldn’t have been the same. You are a great Wedding band. Highly recommended!”

“I would recommend 100%. Olay helped us with everything. Even though living abroad, he always made the effort to reply to us as soon as possible. At the party, we had a lot of fun and they even did me the favour of letting my uncle sing us his favourite song, which meant that they had to learn a song that was not in their repertoire. We loved everything they did and had a great time, the best decision without a doubt! Thanks Olay and team!”

“I can’t recommend them enough! Hiring Calle Habana was one of the best decisions of our wedding. They took care of the musical setting and the performance was spectacular. Olay was always at our disposal during the preparations and even made a custom theme for us. Not only was it a fun performance that kept everyone entertained, but they are also extra careful about their appearance and every detail, so, in addition, they gave the event a very special style. To sum up, they exceeded our expectations. Five solid stars, we would hire them again, no question.”

“Trending music and whatever you ask for with a festive touch, giving a salsa twist to the songs you least expect. Nobody stayed in their seats! Great guys! Thank you very much, I will definitely stay in touch with your band. I loved your work! Thanks for the patience, I hope to see you soon!”

“Simply great! Perfect music from the ceremony all the way to the final dance. A great bang for your buck. If you want live music for your wedding and have everyone talking about it the following day, you will not regret it. 100% recommended. Would hire again for sure! Thanks Calle Habana!”

“The truth is, it's been a great discovery. We will certainly take them into account and recommend them for future events. Olay is one of those people who makes things easy for you from the first moment, they even did us the favor of performing the song of the wedding dance, it was a song that was not in the repertoire and... great! Couldn't have been better.”

“Incredible orchestra – very friendly and, above all, highly professional. I recommend it 100 percent. Great music and great team. Good entertainment, our guests were very happy. I would definitely hire them again!”

DO YOU WANT AN UNFORGETTABLE WEDDING?

Enjoy a professional wedding band. Get your quote now and we will provide you with all the options for your wedding or event.

GET A QUOTE NOW!

T. +34 691 449 992 / info@callehabana.es
We use cookies to ensure that we give you the best experience on our website. If you continue browsing, we will assume that you agree with it.OK