5 Important Global Music Trends to Watch For in 2019

Pop might be a convention, but it isn’t set in stone.

You could say that change is the only constant thing in the world of big entertainment. Music is constantly evolving and its trends echo broader cultural and technological shifts.

Lesser-known artists are breaking through and rising to mainstream attention. New genres are becoming part of the gravitational center without needing radio spins. Streaming and social media have broadened the horizons.

And that’s just the beginning!

So, let’s take a deep breath and get ready to dive in. Here are 5 music trends that will shape the pop music landscape this year.

1. Triumph of Inclusivity and Diversity

Power of diversity and inclusivity grows.

We can observe this development on multiple levels. Festival line-ups, music themes, top charts, and media coverage signal more political awareness.  For instance, it’s a great thing to have more and more women in rock music.

We hope they will also get the airplay they deserve.

Moreover, the music is getting more global and hybrid in nature. The prevalence of English-speaking artists persists but is slowly crumbling. Look no farther than Latin and bilingual megahits for proof.

Diversity is gradually becoming the very fabric of the industry, not just some ham-fisted selling point.

Streaming has shaken up the music industry.

In all major markets, it has surpassed both physical formats and radio. Japan is perhaps the only exception to this new standard.

Furthermore, the on-demand streaming service enabled many local and regional hits to enter the mainstream. Even the underground and DIY artists have a shot at pop greatness— if the algorithms from playlist gatekeepers work in their favor that is. 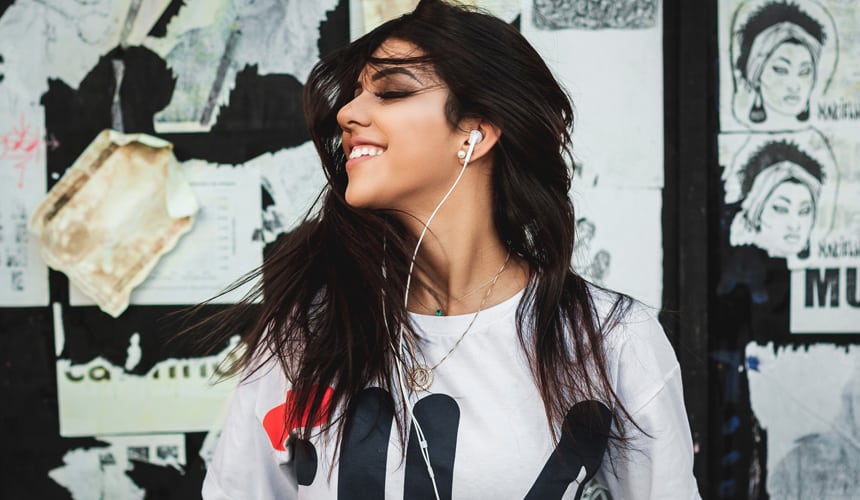 Spotify remains synonymous with audio streaming services. But, there are many other, alternative platforms that will drive the streaming forward. Fight for digital supremacy is only heating up.

Ultimately, competition is poised to lead to greater fragmentation of the pop ecosystem.

Streaming hasn’t dealt a death blow to albums as some prophesied.

Yes, many viral songs were singles with killer videos. But, albums are evolving in order to survive and captivate the audience.

Many artists, for instance, have decided to make them significantly longer. Last year, ZAYN proved they can achieve huge commercial success. We expect to see more bloated releases with 20+ tracks.

Secondly, we might also witness the resurgence in the area of concept albums. Their appeal lies in a deeper sense of personality and identity. Listeners want to be taken on a stellar artistic journey.

It’s also worth mentioning that vinyl and cassette sales are booming. They ignited nostalgia frenzy for album releases that defined the decades behind us.  In the case of vinyl, we can see the trend continuing for many years to come.

The long-reigning kind trap may have to finally step down.

It’s still immensely popular, but it has seen better days. Lack of innovation is likely to be its demise, although there is much more to explore. The realm of sub-bass structures and slow tempos is much faster than the mainstream would lead us to believe.

In the meantime, UK drill and rap are gaining ground at trap’s expense. The rising stars like Dave and Fredo are the best example. They should pave the way for many other UK artists, who tend to struggle to establish themselves across the pond.

Hopefully, more hip-hop smashers will come out of the leftfield and ascend to pop prominence. 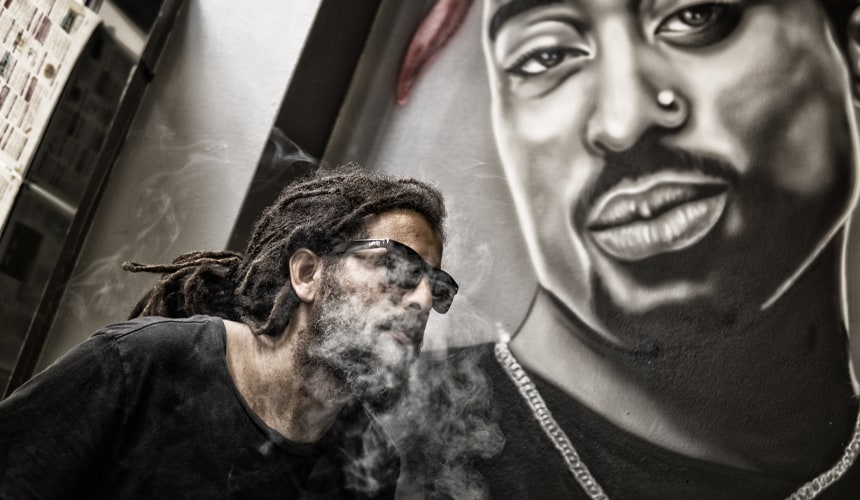 It seems like festivals are still all the rage.

Wherever you look, crowds are flocking to them. Performances from global superstars are making headlines and status updates. However, we would argue that bigger is not always better.

That being said, festival culture is probably going to take off in Asia. K-pop bands will be the heralds of this wave. Elsewhere, it’s up to smaller, alternative, and niche festivals to carry the torch.

On the other hand, concerts will remain the pinnacle of live music experience. Musicians will seek to capitalize on them to make up for the lack of royalties from streaming. 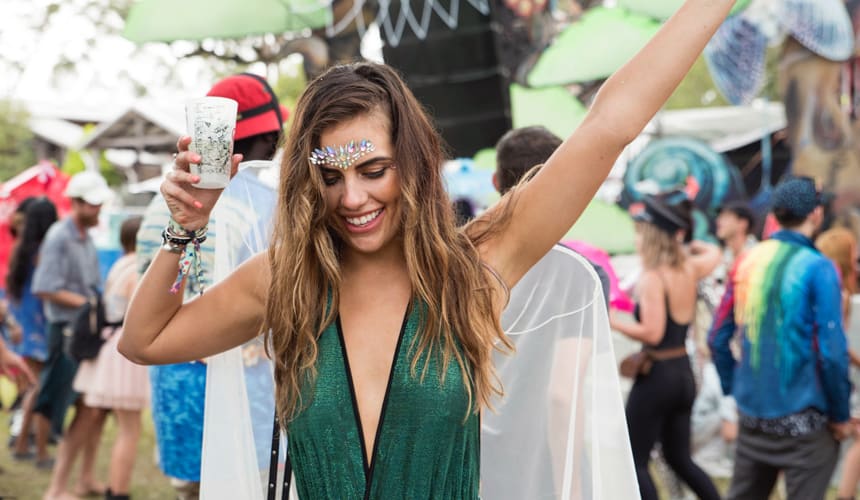 Music trends we presented aren’t some bubbles about to burst.

They will set the pace for what is yet to happen in 2019 and beyond. Most notably, technology offers unparalleled exposure, sending new tracks into the pop stratosphere. It also changes how people consume music.

Physical modes of distribution no longer rule supreme. Music styles are merging as artists make headways into diverse territories. Some other big moments are brewing just around the corner.

These are truly exciting times when we can rewrite rules and conventions. This year will certainly redefine what constitutes a hit material again.  Keep that in mind when throwing the next party.

And in case you want to throw a resounding wedding, contact us right away. We’ll make sure everyone stays around to dance the night away.

Do you like this post? We appreciate your time and hope we have helped you. If you liked it, do not hesitate to share it on social networks with the buttons you will find below to reach more people, we also invite you to leave your comment. We hope you come back soon and we wish you a great day.

Please log in again. The login page will open in a new tab. After logging in you can close it and return to this page.